WE ARE YOUR TEAM

WE DO WITH PASSION

I began as one of the pioneers of the local ‘Desi-Scene’ in the 90’s, hosting legendary events at the House of Blues in Chicago.  In 2004 I moved to India to work in both Bollywood and Television during the beginnings of the reality TV boom, where I produced such projects such as Lakhme Fashion House which featured Donetella Versace.
–
After a wonderful marriage and becoming the mother of two beautiful boys, I decided to bring my entertainment and event expertise back to Chicago, to focus on producing regal and captivating Indian Weddings.
–
I’m honored to have worked along side the best Indian Event Planners in Chicago, including Alankar, Sabrina Hans Events, Events by Nissar, and Abricoe, where I started as a Managing Partner and am now the owner.
–
I believe that over the years I’ve cultivated a network of the finest resources, and a style and personality that’s all my own.  And I’ve sincerely become dear friends with so many of the couples and families I’ve worked with.
–
In the end it’s all about the bride and groom on their special day…
And my job is to make the stress fade away.

I have 10 years of experience in this business, specializing in ‘Day Of Coordination’ and Decor.  Over the years I’ve grown many strong relationships and friendships with so many wonderful brides and vendors, and it has truly been my genuine joy to work side-by-side with couples and their families during their most memorable occasions.

I have over four years of experience planning weddings with JD.  It’s always such an incredible feeling for me to see all the details that we’ve been slaving over unfold on your big day.  By the end of the night, nothing is more satisfying than to see all of the friends and families coming together to dance, with the bride and groom just beaming with joy.  I sincerely look at wedding planning as my calling as it combines my love of our culture, and the excitement of orchestrating lasting memories. 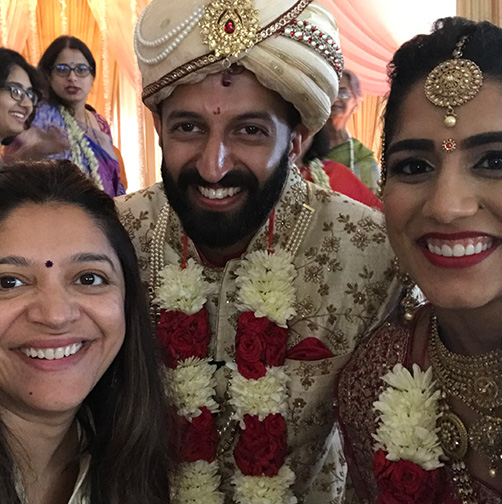 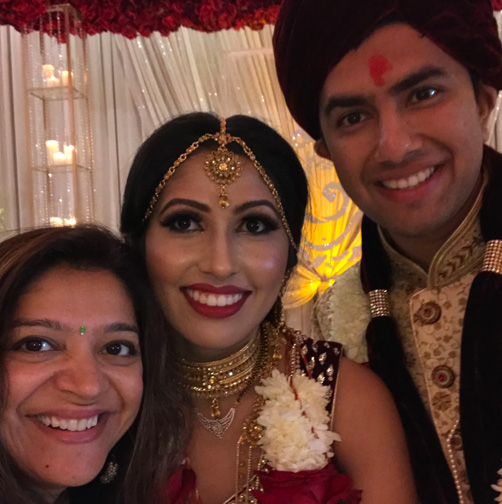 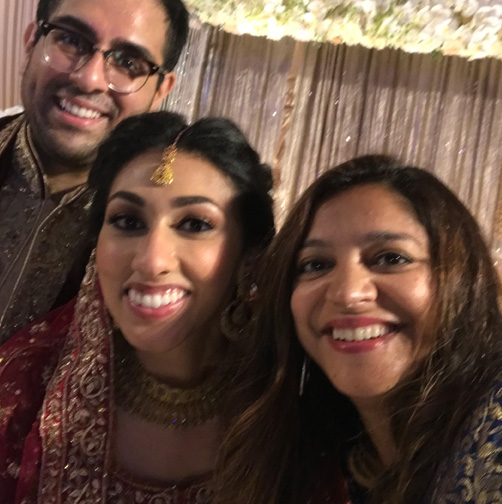 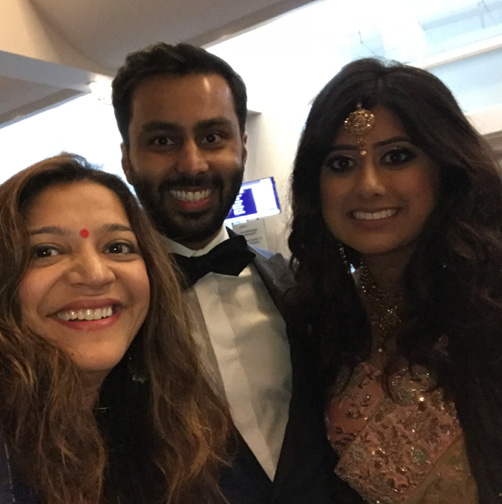 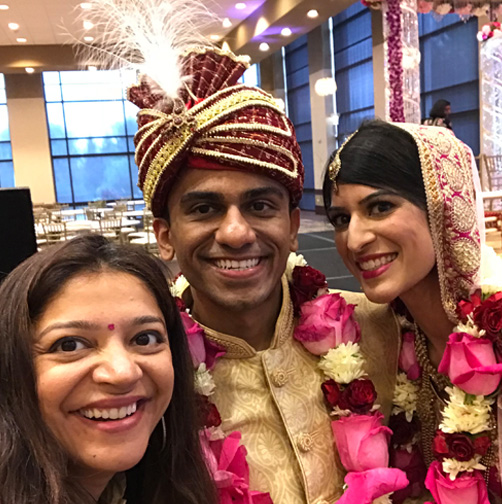 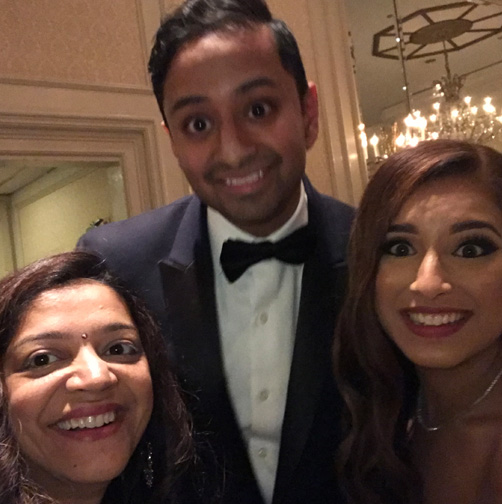 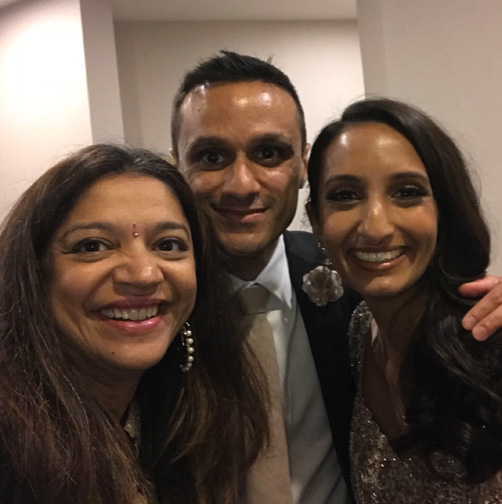 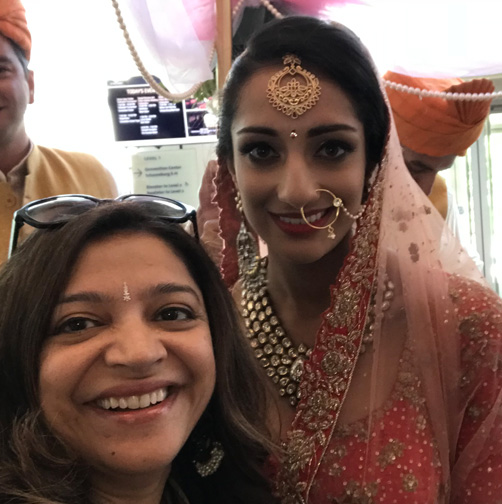 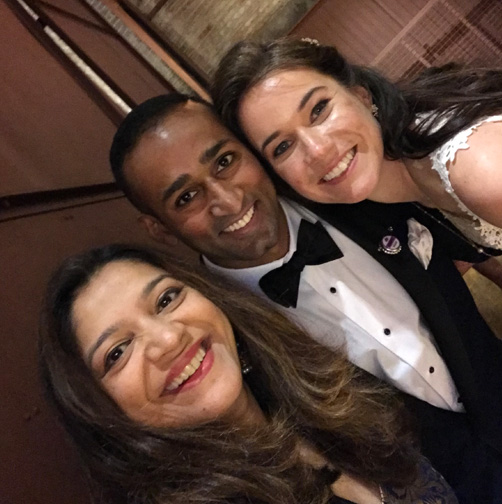 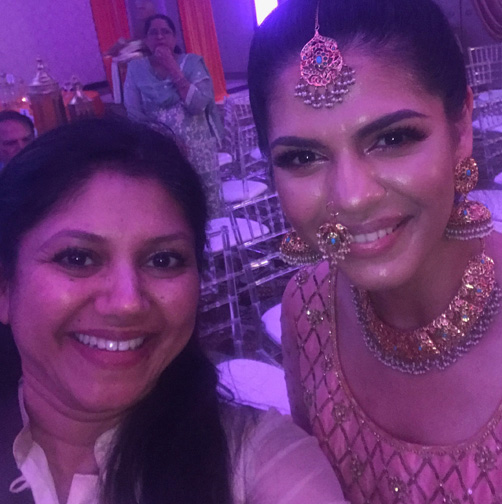